One of the first actions initiated by newly-appointed Police Commissioner Bill Dwyer is to supply Warren police officers with Narcan spray that will counter the effects of opioid overdoses.

“Because police officers are more often than not the first to respond to an opioid overdose, we felt it is vital that the timely application of Narcan spray is necessary,” said Police Commissioner Bill Dwyer, whose first day at the job was August 14.

“This medication delivery will greatly increase the chance of survival until the Warren Fire Department can arrive and provide advanced medical care,” said Mayor James R. Fouts in a statement.

Warren Mayor James Fouts has stressed the importance of fighting the sale and illegal use of opioids. Mayor Fouts stated that this Opioid Overdose Prevention Program, utilize which will supply Warren Police Officers with Narcan Spray to counter Opioid-Related Overdoses, will allow victims and their families a second chance that will hopefully “lead to recovery.” 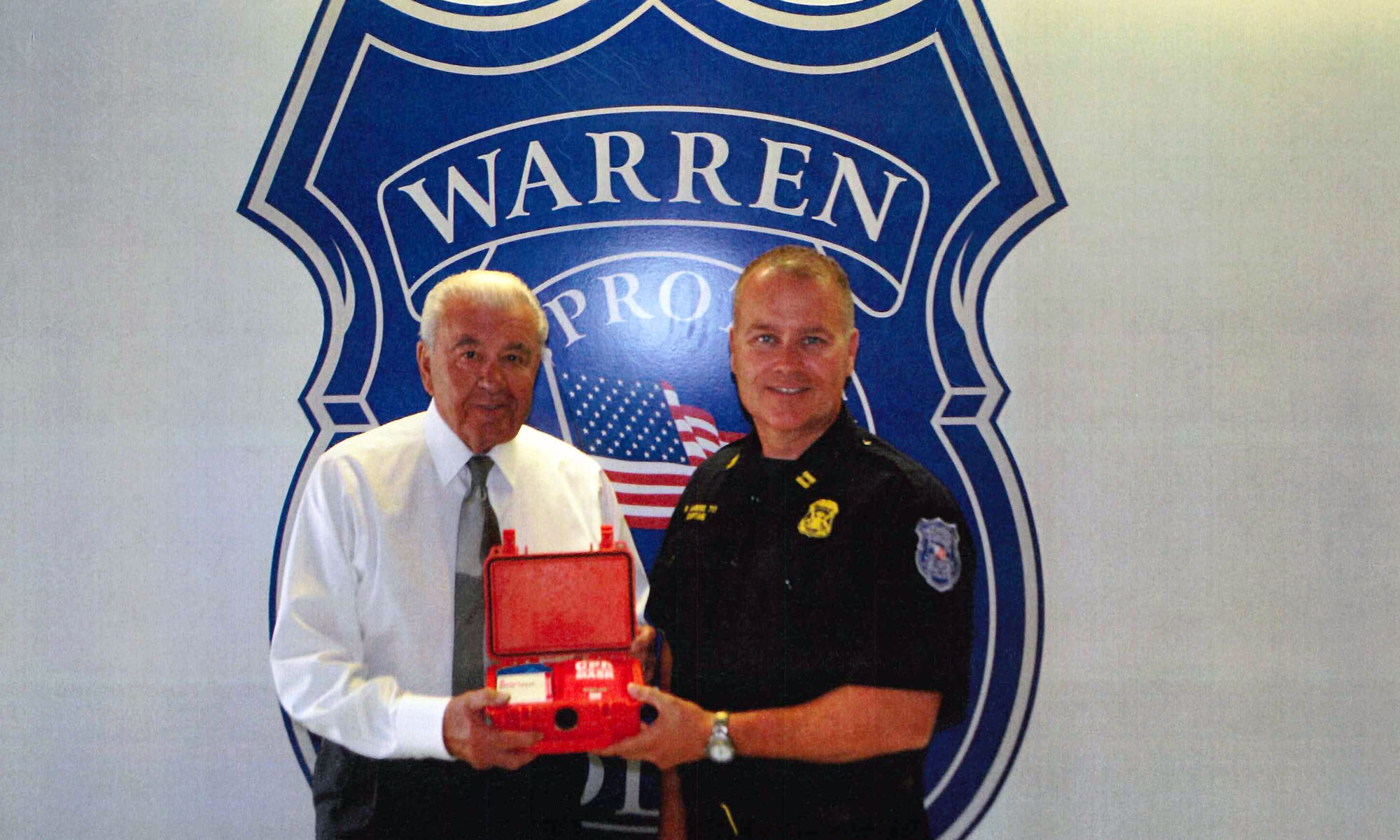 Great union* employees at Sanitation & DPW makes Warren the best in the Metro area! We are the only city in this area that is still picking up everything including compost. All other surrounding cities Read more…

On Sunday, March 1, 2020 from dusk until dawn and on Monday, March 2, 2020,  Mayor Jim Fouts has directed that Warren City Hall will be lit up red to bring awareness to Amyloidosis Awareness Month. Read more…

Holiday Lights Contest – The City of Warren is hosting a Christmas Lights Contest for its residents. As promised by Warren Mayor Jim Fouts, after last years issue with the Eiffel Street Christmas decorations, in Read more…