The City of Warren will accept a $707,798.33 check from DTE representing the annual savings resulting from the City’s LED conversion project.  Converting all 11,715-city streetlights to LED began in 2014, and is now completed, saving the City over $700,000 annually.

The breakdown on the LED conversion project is:

City Partners with McLaren Health System and Walgreens to Deliver Vaccinations March 10-12 By Appointment Only Warren City Hall will serve as a vaccination clinic March 10-12 which will deliver vaccinations to residents.  This vaccination Read more… 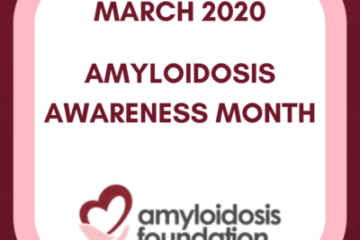 Warren Mayor Jim Fouts has directed that Warren City Hall will be lit up red on Saturday, March 6, 2021 from dusk until dawn on Sunday, March 7, 2021 to bring awareness to Amyloidosis. Warren Read more…

Great union* employees at Sanitation & DPW makes Warren the best in the Metro area! We are the only city in this area that is still picking up everything including compost. All other surrounding cities Read more…